At the Y’s annual Endowment Reception, the YMCA recognizes one person as Philanthropist of the Year, someone who has had the greatest impact on the Y that Year. This year the event was held on September 26 and recognized and celebrated the charitable and community contributions of Charles Seymour!

Charlie is extremely active in his community,  the South County Rotary Club, and the YMCA of Frederick County. He is giving and supportive of his family and friends and is always there when he is needed!

Charlie was quoted as saying, “they say life should not be measured by what we harvest, but by the seeds, we’ve planted … but it wasn’t until I started working with the YMCA (and the Rotary), that those seeds got watered.”

Philanthropy means “love of humanity,” and growing up Charlie was literally surrounded by philanthropy.

Charlie’s father, Jim Seymour, was a professional fundraiser, and his mother was a teacher.  Both were loving caring, and compassionate people.  Two of his grandfathers were small-town doctors, delivering babies, and caring for the general health of their communities. His sister was an emergency room nurse, and later a psychiatric nurse. His maternal grandmother spoke out for women’s and children’s rights (at a time when that was not so popular) and influenced legislation and changed laws through her leadership. For generations, Charlie’s family has spread their love of humanity through healthcare, advocacy, fundraising, or community volunteerism!

Little did he know (until doing some research for his acceptance speech) how connected to the YMCA his past truly was.

The seeds were planted with his father’s uncle, Charlie’s great uncle, “Uncle Buzz.” Uncle Buzz was a fundraiser and not just any fundraiser, but Harold J. “Si” Seymour.  Si is considered the “Father of Modern Fundraising” and wrote the book Designs for Fund-Raising: Principles, Patterns, Techniques, often referred to as “the bible of fundraising.” He “fostered and promoted exemplary standards of excellence for volunteerism and philanthropic support” and as such the Association for Healthcare Philanthropy has an award in his honor!

The seeds were spread to his son, Charlie’s father, Jim Seymour, who spent his professional career fundraising for nonprofits and education institutions including United Way and later in his career, Hood College, bringing Charlie and his family just blocks from the YMCA of Frederick County.

The seeds were spread even further when Si Seymour met Jerold Panas at Princeton University. Seymour was on the development team at Princeton, Panas was a consultant being brought in. Later, Seymour gave Panas a notebook that Panas later published as The Lost Manuscript With Observations and Comments by Jerold Panas: Wit and Wisdom of Si Seymour.  Panas formed Jerold Panas, Linzy & Partners, a fundraising consultancy firm, that has helped the YMCA raise millions of dollars.

Now the seeds spread to young people around us to carry on the torch of helping future generations in our community! Like Charlie’s son, Tom, who takes an active role in community leadership through their business sponsorships and as past Rotary president. And Charlie’s daughter, Kendall, spreads the love of humanity by pursuing medicine.

Previously unknown to Charlie, his family recognized the value of the YMCA, and strongly supported their mission.  Through the seeds sown by great men like Uncle Buzzy, Jim Seymour, Jerold Panas, and now Charlie Seymour, the mission of the YMCA has expanded.

“Working with the YMCA really completes my enjoyment of life. Seeing how we impact so many children and families is so gratifying.  We truly spread the love of humanity, said Seymour.”

There is no other nonprofit quite like the Y. The belief that real change can only come about when we all work together. That is why the Y works every day, side by side with our neighbors and community leaders, to help move people and communities forward. And the Y couldn’t do it without every donor, member, volunteer, or staff member, working together to strengthen the very fabric of our Frederick Community! We are Stronger Together!

Should you or a loved one be interested in learning more about planned giving options at the YMCA of Frederick County, please contact Tom Clingman at (301) 663-5131 or tclingman@frederickymca.org. 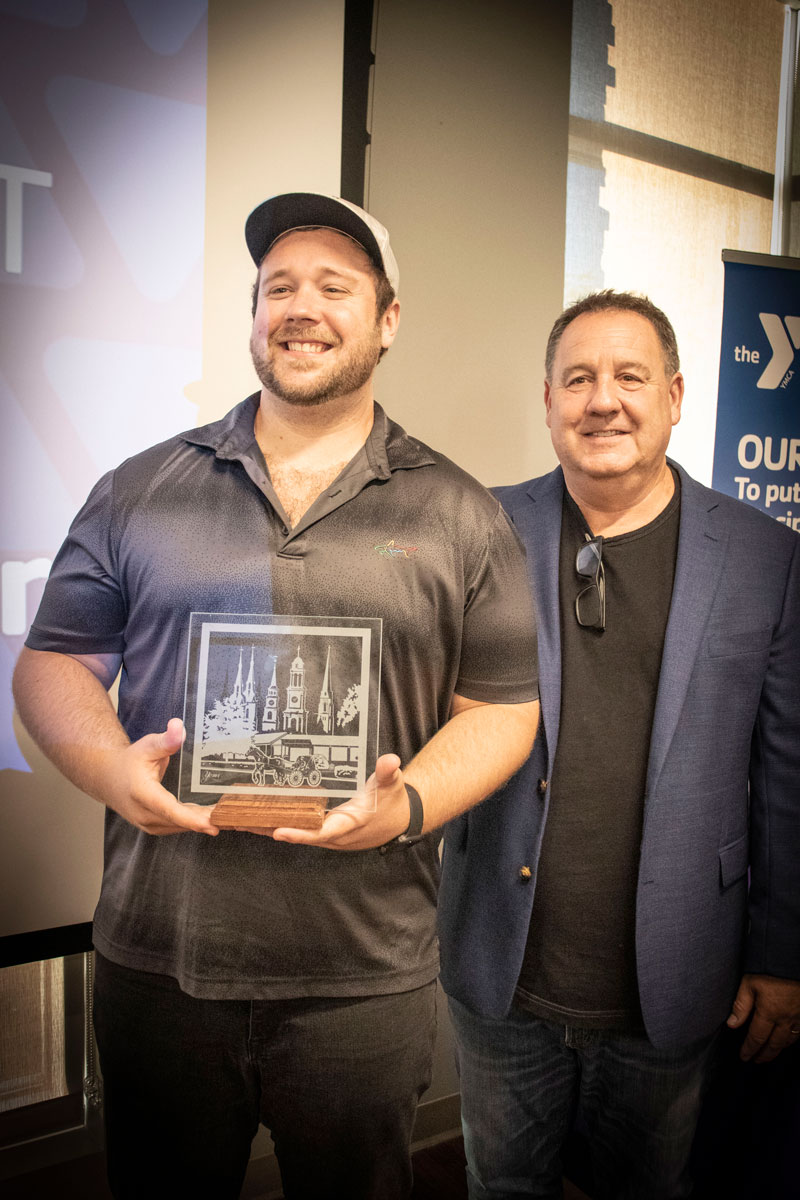 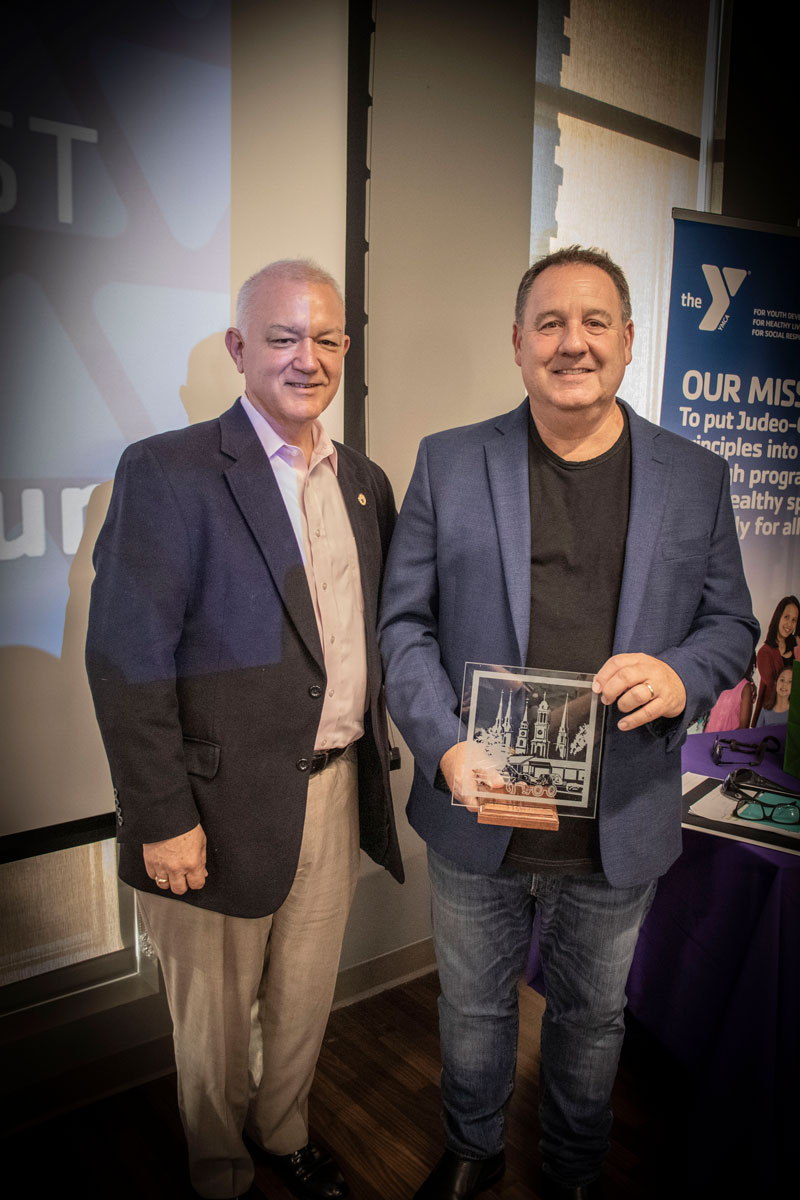 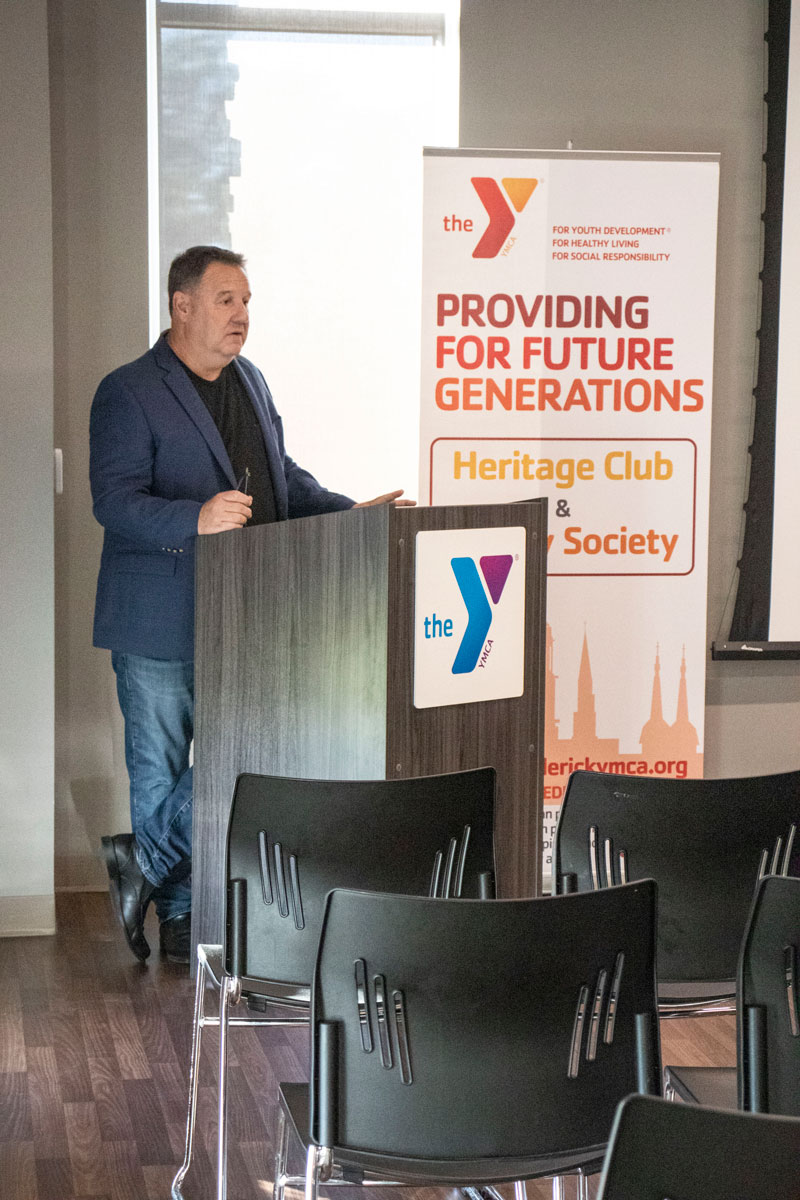 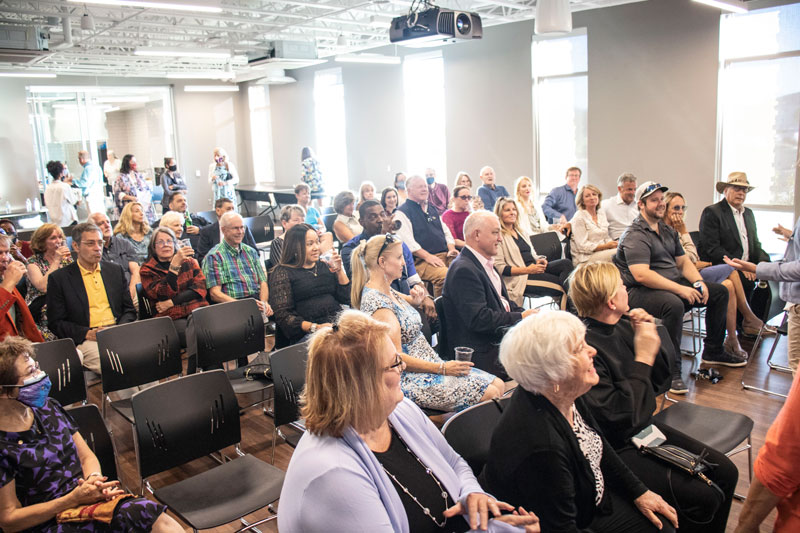 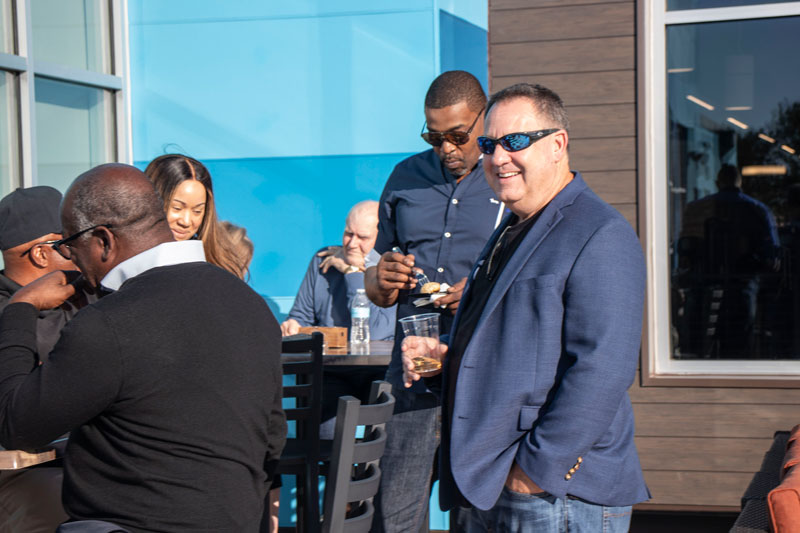 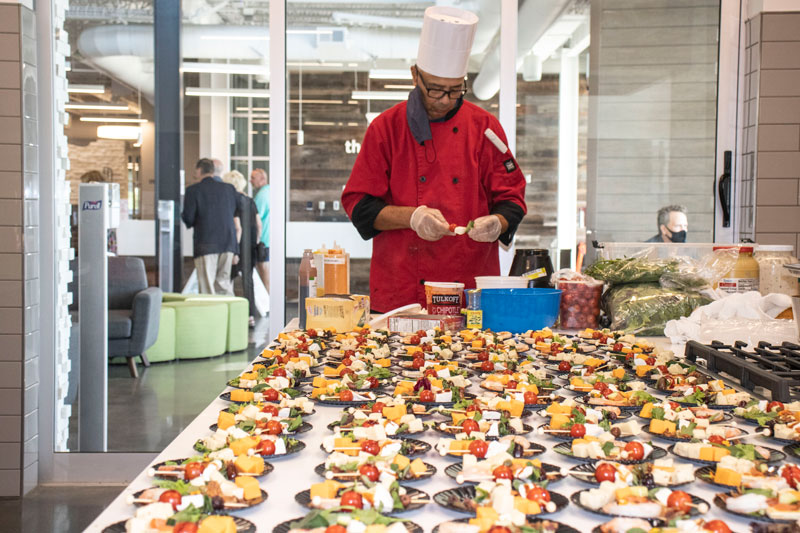