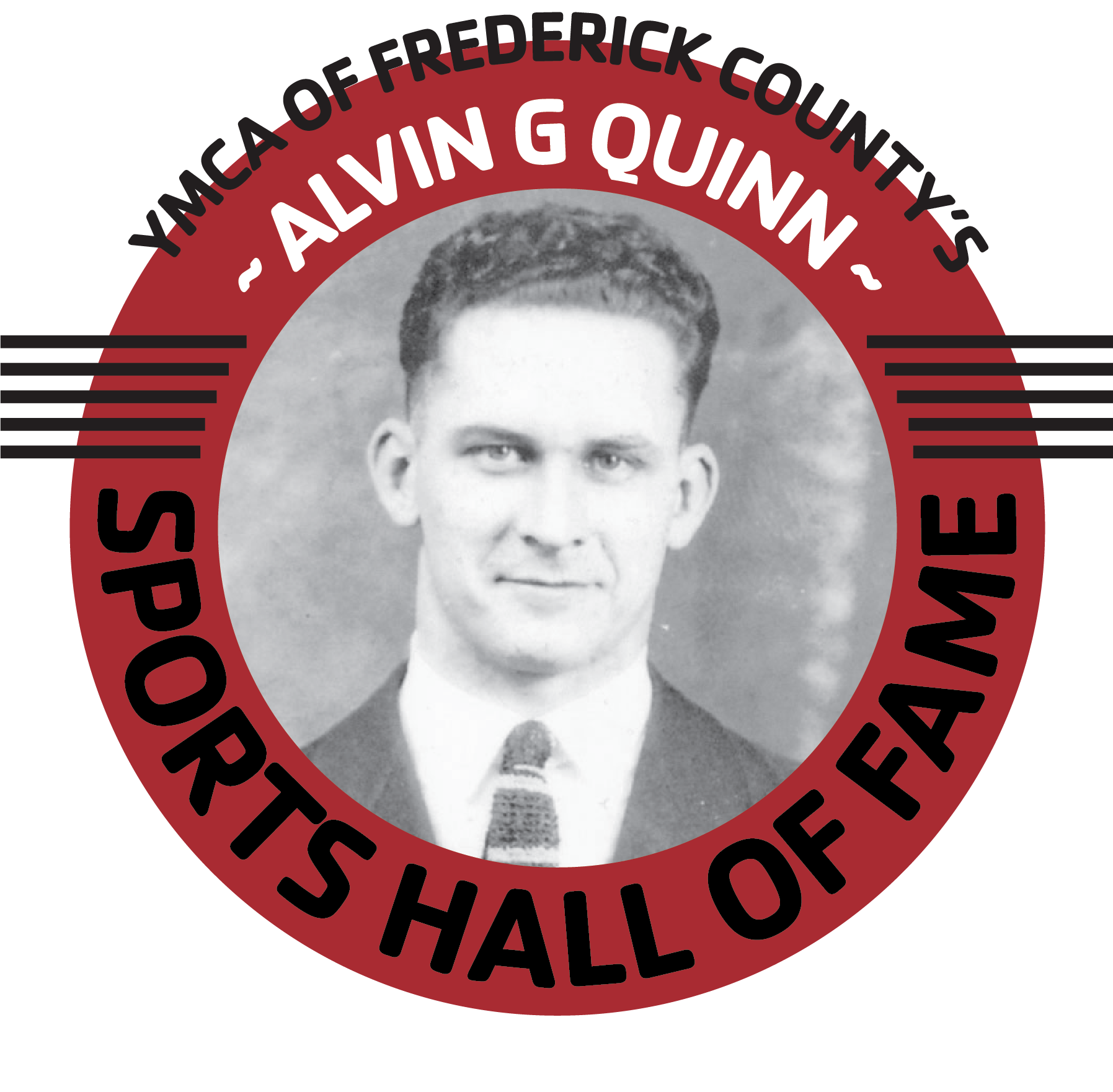 The YMCA Hall of Fame Committee hosts an annual banquet to welcome new members to the YMCA of Frederick County’s Alvin G Quinn Sports Hall of Fame. The event will be held at New Spires Arts in downtown Frederick (15 W Patrick Street).

Each year we recognize individuals who, through their accomplishments and contributions in the field of athletics, have brought honor to themselves and to Frederick County. Alvin G. Quinn was the Executive Director of the YMCA of Frederick County from 1919 to 1960. No individual has ever had such an impact on so many of the area’s young people during his 40-year career as did Mr. Quinn.